3 Social Media Bloopers & What You Can Learn From Them 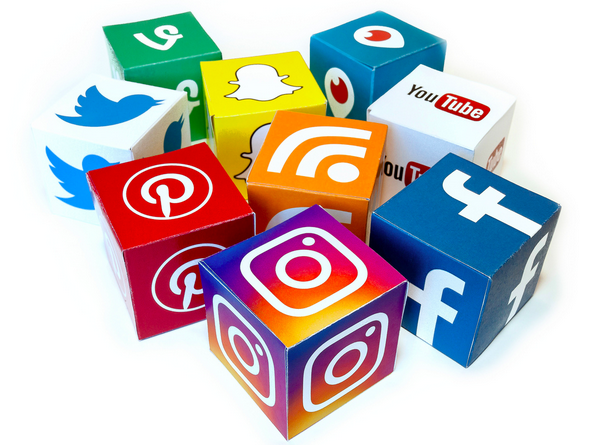 You wouldn’t think it, but you can do a lot of damage in 140 characters or less.

There are some people who know this too well – the offenders who have committed social media bloopers that were so damaging that their stories live on the internet to this day. While it’s a little fun to look at the misfortunes of others, these stories should also serve as cautionary tales from which we can gleam some important lessons in handling social media the right way.

Let’s take a look at three social media bloopers and find out what they mean for you in 2019.

1. The Drunk Fort Worth Pub Owner

If there’s a lesson to be learned from this tale, it’s simple: don’t drink and use Facebook. As the story goes, a pub owner in Fort Worth named Carlo Galotto got drunk and started using his Facebook page as a forum through which he could air his criticisms of President Obama’s children. His offensive language was glaring enough that he became somewhat of an Internet celebrity despite deleting the offending comments and issuing an apology.

Lesson to be Learned: Obviously, don’t drink before you use social media – especially if you do it at work. But, that should be obvious. The second lesson here is to remember that what you write social media can hardly be taken away simply by deleting the offending status update or Tweet; what goes on the Internet often stays on the Internet.

Creating a viral video is more of an art than a science; Ragu learned that the hard way when they created RaGOOF video spoofing husbands’ cooking abilities. Some people took offense to the video and wanted to know why there was a repeating theme of husbands being unable to cook anything but the simplest of meals.

Lesson to be Learned: Unlike the previous mistake, Ragu thought this one out. They prepared a viral video, produced it, edited it, and posted it online. It only goes to show that you don’t have to be drunk to make mistakes. Make sure your judgment is good from the get-go.

Mark Davidson is a social marketing strategist, but he lost some credibility when one of his ghostwriters, allegedly fired, “went rogue” and started posting on Davidson’s Twitter exposing the ghostwriting. Davidson’s ghostwriter may have been drunk, but it was Davidson himself who found himself losing the credibility.

Lesson to be Learned: Be upfront about your social media; if you use writers for it, don’t force them to act like they’re not writers. You’d be surprised at what kind of information can leak out even if you never plan on it ever leaking, so be honest with your readers and fans from the get-go and they’ll likely embrace you. However, if you intentionally deceive your social media followers, they will feel used and manipulated for a long, long time.