Trends To Expect In 2019 For Social Media 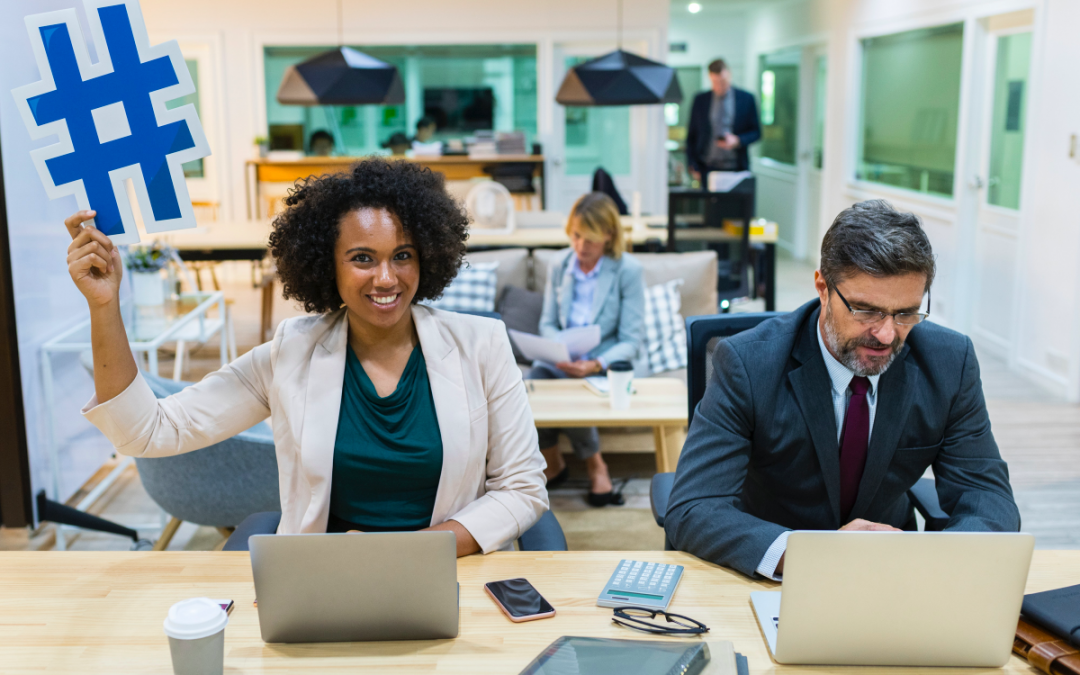 Every year, those of us who dedicate ourselves to social networks are researching and examining where trends in content, tools or platforms are directed. The truth is that every two or three months, social networks surprise us with a new format, a new type of ad or content that was just not possible before. So, from time to time and to always go one step ahead, it is good to have a guide that condenses what is to come. It’s exciting to talk about what’s coming. If I look back, things we used to see in movies now are practically a reality for the social media user. Most importantly, social media agencies will be able to squeeze out new formats and features to improve the user experience.

Facebook and Youtube have been betting for some time on immersive content in which the user can stop being a mere spectator to become entirely in control of what he sees. This would involve more user time. Why? Imagine you’re watching a 360 video of a driving test of the car you’re interested in buying. The first perspective of the shot is not what you want to see, so as the video goes on, your tour and observe details of what you care about, not what the brand wants to show you. Finish the video, but somehow you feel tempted to watch it again. Now you’d like to change the visual perspective, look the other way, look more at the tires, the back seats, or the driver’s face when he brakes. You have so many things to do and experience when you are in control, and you can’t help it even if it’s precisely the same audio-visual material. If it had been a 2D video, you’d probably have seen it once, I mean, you’d only have one perspective, so you’d probably get on with something else like any other user on the network. But with 360º material the time of interaction increases because people can experience something different, always with full control of what they want to see. Everyone who works in agencies wants to know how the numbers of interaction, times of use and engagement increase. These 360º content types will be one of our secret weapons in 2019.

Although virtual reality (VR) somehow goes hand in hand with 360 ° content, several digital giants are investing heavily in developing this technology to achieve greater audience interaction. And while it is true that for some years there have been unsuccessful attempts to detonate the RV, it is possible that between the launch of Facebook Spaces, Oculus Rift and Oculus Go we may soon see this segment take off. One point against which Facebook will have to find a way to cope is the RV’s insulating capacity. While on the one hand, it separates the user from the real world. On the other hand, it can interact, communicate and experiment as never before with any other person anywhere in the world. Hence the bet: to turn virtual reality into one of the most important social channels in the world. Somehow, the RV could become the escape psychological users. 2019 comes with big bets on this area by the big ones in technology and social media, like Youtube and Facebook. We will be waiting.

3. The community manager: more important than ever

Just look at the trends on Google to realize that companies are increasingly looking for qualified people to manage their social networks. But that’s not new. It is a trend that by 2019 we should see as the logical result of the equation. Here the relevance of the trend is about the role that the community manager will play within the social machinery of marketing and how it should play it. 4-5 years ago, companies, did not yet have clear or defined the functions of this post. And not to mention wanting to hire one. Today, they understand the need for a professional community manager, and this is where the interesting thing about the trend begins: greater knowledge and skills will be required. In 2019 companies will not only need professionals with experience of communication and marketing. More and more companies place within their vacancies SEO requirements, programmatic advertising, content marketing, graphics editing, social ads, video editing and a high level of written communication. In 2019 we will see the figure of the Community manager become a content specialist; one of the positions that best prepared and trained must be within the companies interest in the community manager.

This is no longer so new, but it is a trend for next year. Initially, the chatbots were quite “dumb.” Limited tools with a complex flow that most companies could not access. But the gap has narrowed over a significantly short period, allowing even small businesses to access them. Here the dilemma will be whether to use them or not. While those chatbots based on artificial intelligence are suitable for conversations and to provide optimal answers, there are others that are based on diagrams of questions and answers that the community manager program. Automation of conversation that is not so” intelligent ” can suddenly leave the user with a feeling of being inadequately or even poorly attended by the brand. So to respond as quickly as the user wants, brands and agencies will approach a dangerous point in 2019: deciding whether or not automation is a tool that we should count on in our arsenal. The truth is, whether we include it in the short term or not, the trend marks a definite increase in use and also implies a more profound knowledge on the part of the user of how to interact with a bot and to what extent he can expect a particular response from it.

5. Social television: from one small box to another

Facebook has become the spearhead to beat on different fronts. And as far as social TV is concerned, it couldn’t stay behind and it was about a year ago that Facebook Watch launched. While not yet released in all countries, it seeks to keep its audience captive through a series of content that is specially created for this platform. Although in the short term its growth has been limited and at first only contained the videos of the pages we followed, today there are already several exclusive series with which it counts. However, social television is not synonymous with Facebook. In this same address, Youtube, Twitter, and Instagram have launched both their formats and independent applications to compete in this segment and, above all, to retain more time for their audiences. Social Television will undoubtedly be one of the formats we will see growing the most in 2019, and it will be the big brands that best benefit from it.

With the creation of many advertising formats within the options of social ads and functions specific to the business such as Facebook Marketplace or Instagram Shopping, they opened the doors of e-commerce to large-scale to small vendors and retailers. This will, therefore, favor the trend of e-commerce from social networks. On the one hand, as a primary source of traffic to online shops and, on the other hand, as a means of marketing products and services. We will see further development in social platforms for trade facilitation. By this, I mean that, at some point, we will see the direct sale of products on such platforms with payment methods included and configurable by the user himself, without the need to use an external application or tool. We will probably have to wait a little longer for the latter, but the retail sector must seriously consider this trend as one of the fastest growing by 2019.

2019 should be a stimulating year

The technology evolves, the behaviors of the users change, businesses adapt, and the social media professionals we have to not only keep pace but stay one step ahead of what is happening. Next year we will have an exciting and challenging destiny, with some new things, others that are not so exciting but are evolving at a dizzying pace and audiences that want everything at the moment. It is time to analyze our future strategy and to include in it the social media trends that we expect in 2019. Are you ready?